Vermont Libraries and Makers: Spark a Culture of Innovation

In 2014, the Vermont Community Foundation's Innovations and Collaborations grant program awarded a grant to the Craftsbury Public Library to develop innovative scientific programs, train science educators, and bring these programs to libraries around the state. As a result, children (and many of their adults) in 15 communities visited their libraries to learn, make, and play as part of "Vermont Libraries and Makers: Spark a Culture of Innovation," a series of hands-on programs encouraging projects that blend the arts, sciences, and technology.

The grant, the brainchild of Susan O'Connell, director of the Craftsbury Public Library, provided each library with complete programs -- instructors, materials, and curriculum -- in support of the 2014 summer reading program theme: science. The libraries hosted two events each, chosen from:

Organizations which provided support to the Craftsbury Public Library grant project are: the Vermont Department of Libraries, the Vermont Public Library Foundation, Vermont Makers, the Champlain Maker Faire, and the Vermont Library Association. Additional funding for the programs came from the UVM College of Engineering and Mathematical Sciences.

If you'd like to offer these programs in your library, feel free to download the curricula below.

Using recycled plastic, solar batteries, LEDs, and some instruction in circuitry, use the sun to light up your creations! 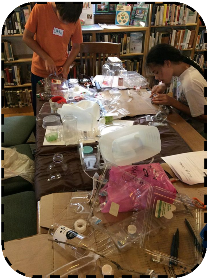 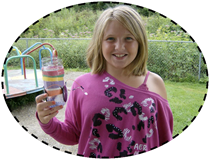 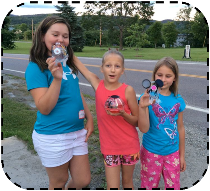 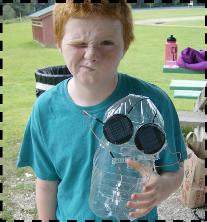 Make your greeting cards light up! Hack your notebook! Make your origami blink! Learn how to build circuits using paper, copper tape LEDs and a battery. 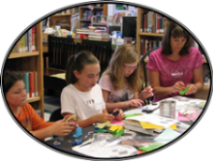 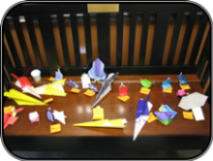 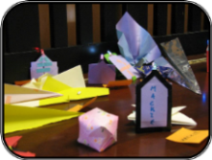 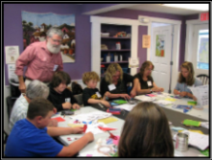 Once you've learned some basic circuitry and how to embed LEDs into fabric using conductive thread, your wardrobe will never be the same! 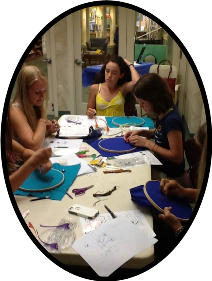 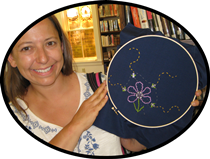 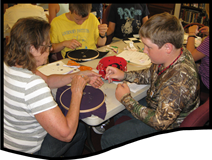 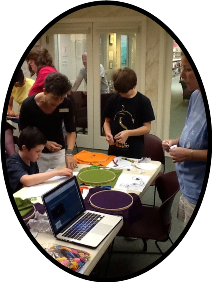 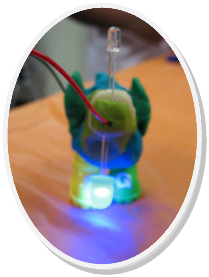 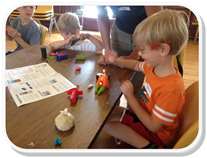 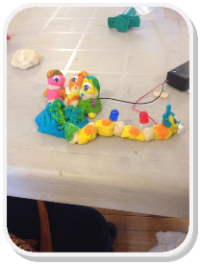 Taking apart toys and seeing how they work is a great way to learn about circuits! After you learn about inputs and outputs, power and sensors, you can remake your toy into something new! 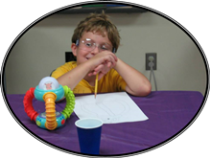 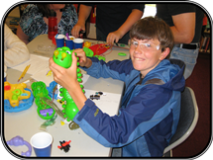 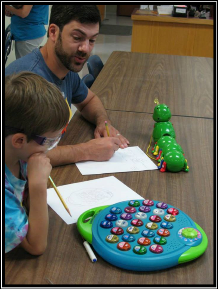 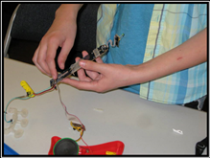